The Call by Goff James

Poetic translation
Sleep my darling, on my bosom,
Harm will never come to you;
Mother’s arms enfold you safely,
Mother’s heart is ever true.
As you sleep there’s naught to scare you,
Naught to wake you from your rest;
Close those eyelids, little angel,
Sleep upon your mother’s breast.

Sleep, my darling, night is falling
Rest in slumber sound and deep;
I would know why you are smiling,
Smiling sweetly as you sleep!
Do you see the angels smiling
As they see your rosy rest,
So that you must smile an answer
As you slumber on my breast?

Down yonder green valley where streamlets meander
When twighlight is fading I pensively rove;
Or at the bright moontide in solitude wander,
Amid the dark shades of the lonely Ash Grove;
‘Twas there, while the blackbird was cheerfully singing,
I first met that dear one the joy of my heart!
Around us for gladness the bluebells were ringing,
Ah! then little thought I how soon we should part.

Still glows the bright sunshine o’er valley and mountain,
Still warbles the blackbird its note from the tree;
Still trembles the moonbeam on streamlet and fountain,
But what are the beauties of Nature to me?
With sorrow, deep sorrow, my bosom is laden,
All day I go mourning in search of my love!
Ye echoes! oh tell me, where is the sweet maiden?
She sleeps ‘neath the green turf down by the Ash Grove.

In the land of Celtic legends

Filled with tales of fiery dragons

A time is told of hermits saints and sinners

Where in ancient times

Clouded in the veil of darkest myths

Within the sound of crashing waves

And call of screeching gulls

In dreams foretold to Sandde of stag of

Atop a broken barren boulder

Beneath the open sky

David the son of Non was birthed

And where in secret in caverns deep

Buried beneath the folding furrowed earth

Amid hidden springs and wells

Where on one morn David early rose

With Teilo Aeddan and brother Ismael

On the banks of Alauna’s flowing river they toiled and

Built in thunder storm and rain their holy shrine

Looking towards Carn Llidi surveying the richness of his realm

A band of curling smoke he spied rising to the sun

Till it shrouded all the chieftain’s land

Boia sat from morn till dusk

His furrowed brow deep with rage

And mind with hatred filled

In the breaking light of dawn

The angered chieftain with his tribesmen

Marched in haste with swords and spears in hand

To regain the stolen vale

As they travelled o’er the rain soaked marsh

An ague gripped their bodies forcing their demise

On turning homewards in the distance spied

The carcasses of their oxen scavenged by the crows

As the ailing chieftain upon his sick bed lay

In fevered dream a heavenly dove he espied

Alight upon an agèd hawthorn bush and into

In the healing darkness Boia’s heart was touched

And with the rising of the morrow’s sun

The chieftain in peace returned to Glyn Rhosyn

Her scarlet ribboned blood flowed staining all the earth

Where it fell a healing spring arose with waters crystal clear

Across the ocean Lisci sailed when fire filled the sky

And scorched the land and beheaded Boia and his bride

In the sacred land of the verdant vale hid deep

Beneath the wooded hills this tale retold today

Welcome to my photography.

Thank you for sharing your time with me.

Have a wonderful day.

All images used here are the copyright of:

You are welcome to visit and join me by pressing the link below. 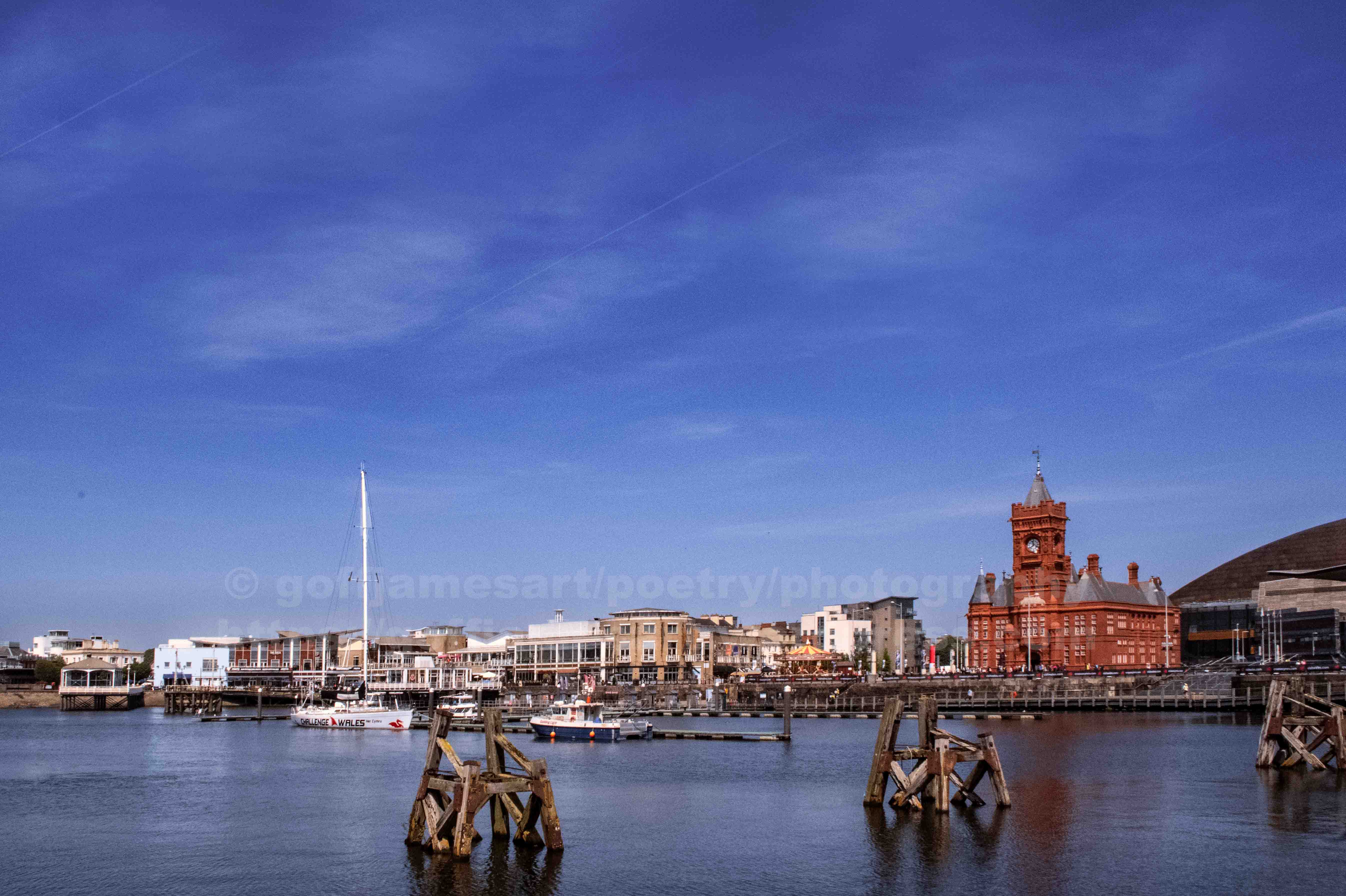 Welcome to my photography.

Thank you for sharing your time with me.

Have a wonderful day.

All images used here are the copyright of:

You are welcome to visit and join me by pressing the link below.